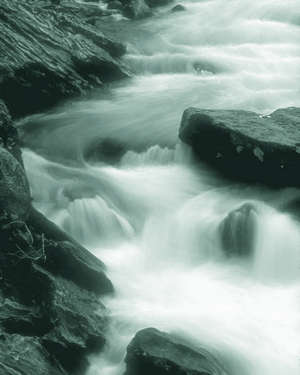 With technical support from ELAW U.S, JPN sought damages from the company based on the economic value of the lost ecosystem, including biodiversity. This was the first time anyone in Costa Rica attempted to quantify the loss of biodiversity from a tropical rainforest in court. Previously, the standard has been to approximate the wholesale market value of the fallen timber. JPN was pioneering a new legal defense of biodiversity. To assist JPN with its groundbreaking work, ELAW U.S. provided: information about the principle methods for valuing natural resources; U.S. regulations and court decisions upholding the use of these methods; information about structuring a settlement or consent decree; and examples of how courts in other countries interpret the constitutional right to a healthy environment.

JPN was preparing for opening arguments on March 23, 1999, when the company agreed to settle both the criminal charges and JPN`s civil complaint. Geest agreed to pay approximately $1,500 per hectare of riverbank deforested and all expert witness costs.

JPN reports: "We see this as a major breakthrough in our environmental litigation.... the victories include: 1) JPN as an NGO representing civil society has been held to have standing and prevailed in suing on behalf of the Costa Rican public interest without any local plaintiff; 2) The Court has accepted the concept of environmental damage assessment and appointed a multi- disciplinary team of experts; 3) The Court has found the CEO of a multinational criminally responsible for crimes committed by subordinate unnamed employees and agents of the company."