Mexico: Tulum Protected from Destructive Land Use Changes – For Now 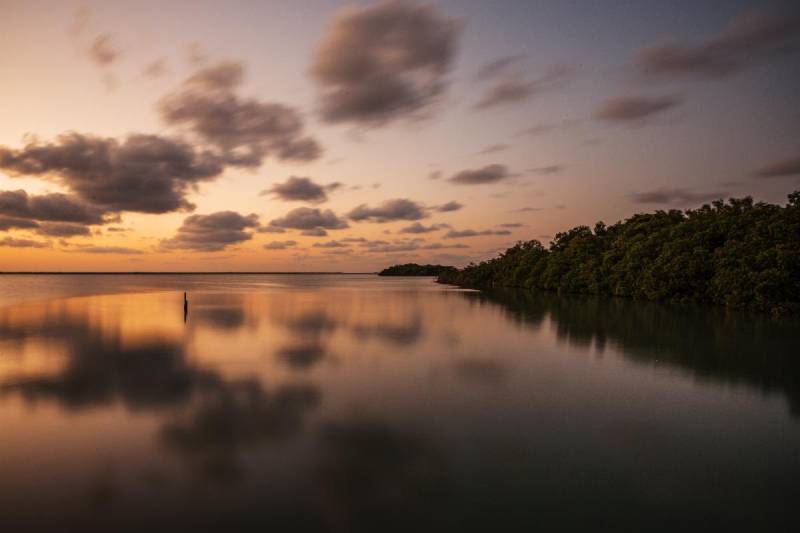 Quintana Roo, on the Yucatán Peninsula, and its freshwater cenotes, coral reefs, mangroves, and stunning biodiversity is under threat from short-sighted development. ELAW partners at the Mexican Center for Environmental Law (CEMDA) share the following good news in their work to protect this invaluable Caribbean coastline:

A Federal Court has suspended approval of any activities that would allow changes to zoning and land use in Tulum, pending final resolution of CEMDA's claim. By filing a 'writ of amparo,' CEMDA has alleged that certain state and municipal ordinances violate the constitutional rights of Mexican citizens to water and a healthy environment.

“This suspension is critical to give us time, but the fight is far from over,” says Gerardo Álvarez, senior attorney at CEMDA’s Southeast Office.

Gerardo explains that the threat is real: “If Quintana Roo’s law of Human Settlements, Land Use Planning and Urban Development (LAHOTyDU) and the Municipal Program for Territorial, Ecological and Sustainable Urban Development (PMOTEDUS) of Tulum are allowed to stand as written, we will see irreparable damage to the environment and continued violation of human rights.”

“Many thanks to ELAW attorney Alejandra Serrano for collaborating with us on the review of the Land Use Ordinance,” says Gerardo. “Alejandra helped underscore how the Ordinance violates Constitutionally-protected rights.”