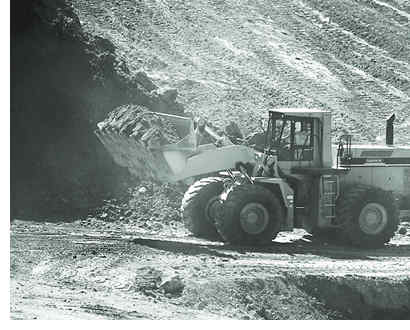 When attorney Gerthie Mayo-Anda of the Environmental Legal Assistance Center (ELAC) of Palawan in the Philippines learned of a Canadian company`s plan to build a cement plant, she went to work.

She called on the ELAW network for the facts about the plant`s potential impacts. She used this information to inform the community and convince local government officials to reject the company`s plans because it would violate environmental laws. The company planned to mine 2 million metric tons of material to process cement. Gertie learned that mining limestone, shale and other raw materials used for cement can have a devastating effect on the environment. In addition, cement plants release toxic particulate matter — mostly calcium oxide — into the air, which can cause lung disease and raise the pH of nearby water sources.

Gerthie concluded that the proposed plant would violate Filipino law in several ways. It would violate a new mining code requiring the consent of indigenous communities affected by the project; the areas planned for the mine were zoned for agricultural use under the agrarian reform laws; only noncommercial mining projects are allowed in Palawan; and a large portion of the proposed quarry is virgin forest and could not be legally cut.

Using this information, Gerthie educated the community. When citizens showed overwhelming opposition to the plant, the Palawan Council for Sustainable Development (PCSD) reversed its initial endorsement of the project and denied the company the permits it needed. The mayor, a member of the PCSD, said in a statement that, "As far as the City government is concerned, our stand on the proposed cement plant is an unequivocal `No.`"