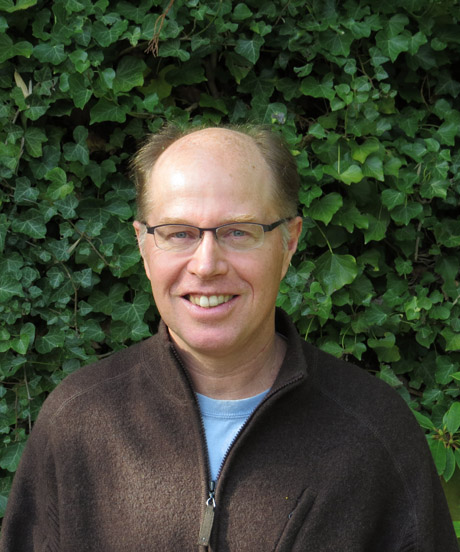 Bern directs the work of ELAW and develops initiatives to protect the environment through law and science. Bern was the first Staff Attorney at ELAW before assuming the position of Executive Director in 1993. His work to protect the environment has taken him to Africa, Asia, the Middle East, the South Pacific, Europe, and Central and South America. Prior to joining ELAW, Bern practiced law in Seattle. He was President of the Environmental Law Society at Harvard Law School, where he graduated cum laude. Before attending law school, Bern worked on environmental issues in the U.S. Congress as a Legislative Assistant to Representative James Weaver. The Harvard Law Bulletin, Stanford Social Innovation Review, Grist, Christian Science Monitor, and E Magazine have reported on Bern's work with ELAW. 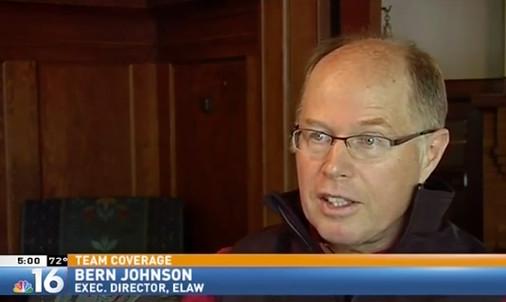