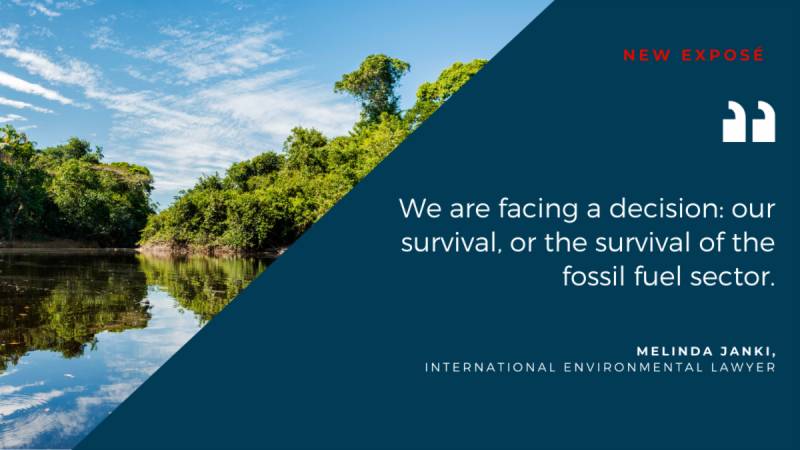 In case you missed it, ELAW was featured in the Guardian twice this week!

“The result of Exxon’s Guyana operations – from drilling the oil to burning it in cars – would be the release of 125m metric tons of carbon dioxide per year from 2025 to 2040. That’s roughly the equivalent of 15 large coal-fired power plants, according to Mark Chernaik, staff scientist at the Environmental Law Alliance Worldwide.”

A similar dire assessment from ELAW on the impact of fossil fuels was featured in an opinion piece by Bill McKibben, and ELAW partners Diana Nabiruma and Omar Elmawi, “Let’s heed the UN’s dire warning and stop the east African oil pipeline now.” The essay responds to the damning report from the IPCC. The writers note:

“The Environmental Law Alliance Worldwide-USA (ELAW-USA) estimates that burning the 210,000 barrels of oil a day that will be transported by the pipeline will produce more than 34m metric tonnes of carbon annually. This is significantly greater than the current combined emissions of Uganda and Tanzania.”

Fossil fuels hammer the climate and harm nearby ecosystems and communities. We are pleased to work with partners around the world to challenge fossil fuel abuses and advocate for more affordable, cleaner, renewable energy.