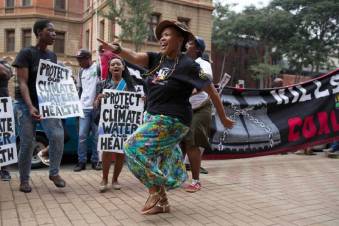 A green light for the proposed Thabametsi plant in Limpopo province would have made it one of the most greenhouse gas emission-intensive coal-fired power stations in the world. It was originally approved for a capacity of 1200MW, and later for 557MW.