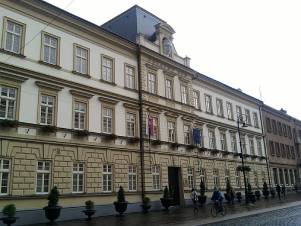 As reported in ELAW’s Winter 1998 Update

Dams often wreak havoc on both ecosystems and communities. In a recent case in Slovakia, ELAW U.S. helped local advocate's challenge a government tactic that would have destroyed a community to pave the way for the construction of a new dam:

Lawyers with the Center for Public Advocacy (CEPA) in Slovakia brought a lawsuit to overturn a government order that prohibited new construction in the town of Dubakovo. The order, issued 15 years ago, prevented villagers from building anything in Dubakovo. Villagers believed that this order was designed to eliminate local opposition to the dam, which would have inundated the village. No longer able to build, citizens would eventually move away from Dubakovo. CEPA represented citizens defending their community. Over several months, ELAW provided CEPA with information about the "legality" of such restrictions, which would violate the basic constitutional guarantees of many countries and the environmental record of the U.S. company investing in the project.