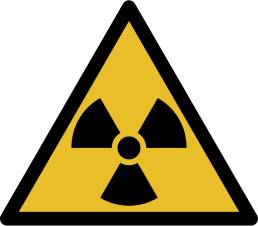 As reported in ELAW’s September 1992 Update

On July 11, Meenakshi Raman, one of ELAW's cofounders and an attorney with the Consumers Association of Penang (CAP), won a decision in favor of hundreds of villagers whose health was imperiled by radioactive waste. The Asian Rare Earth company (ARE), a subsidiary of the Japanese multinational Mitsubishi, was producing rare earth chlorides near the water supply for the Malaysian village of Bukit Merah. The chlorides were sent to Japan for industrial use, but the radioactive by-products, some with a half-life of 14 billion years, stayed in Malaysia. Residents of Bukit Merah suffered high rates of childhood leukemia, toxic levels of lead, depressed immune systems and miscarriages.